Growing Demand for Law as a Career & Tips to Crack CLAT 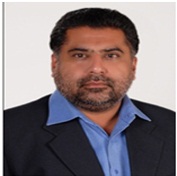 The following article sheds light on the growing demand for law as a career option and how aspirants should tackle the Common Law Admission Test (CLAT) for admission to law colleges.

The legal field is fast emerging as an area of interest for students. Since 1980s with national law colleges and universities coming into existence, the students had started opting for legal field, but the momentum and pace was not as the same as it gained since 2008. But now, the legal field has gained a new lease of life, a new momentum, a new meaning and scope.

With the introduction of the Common Law Admission Test (CLAT) in 2008, the standard of entrance examination has gone very high because now the legal field has thrown open innumerable avenues for law graduates. The first and foremost benefit of CLAT and five year LL.B is that it saves one year of the students because earlier the students would need to pursue 3 year LL.B after 3 years of graduation.

which provide admission to students through CLAT, have formulated new syllabi, new techniques to equip the students with the latest legal developments, legal niceties and technicalities of law in the wake of demand of law graduates in the private sector to function in various capacities like legal advisors, managers, arbitrators, liasioning officers and field officers. The students at National Law Colleges and Universities get so much exposure that they become not only well-versed in law but quite dexterous in the interpretation of law according to the demands of time and circumstances. Now, a law graduate has number of avenues. Being a law graduate practice at HC, SC and lower court is always his/her own prerogative and a matter of temperament.

Judicial services is another very dignified and esteemed avenue especially for girls and that is why girls are outnumbering and outshining the boys in law entrance examinations and judicial services examinations. The avenues thrown open by private sectors are massive.

Things to know:Core Components of CLAT 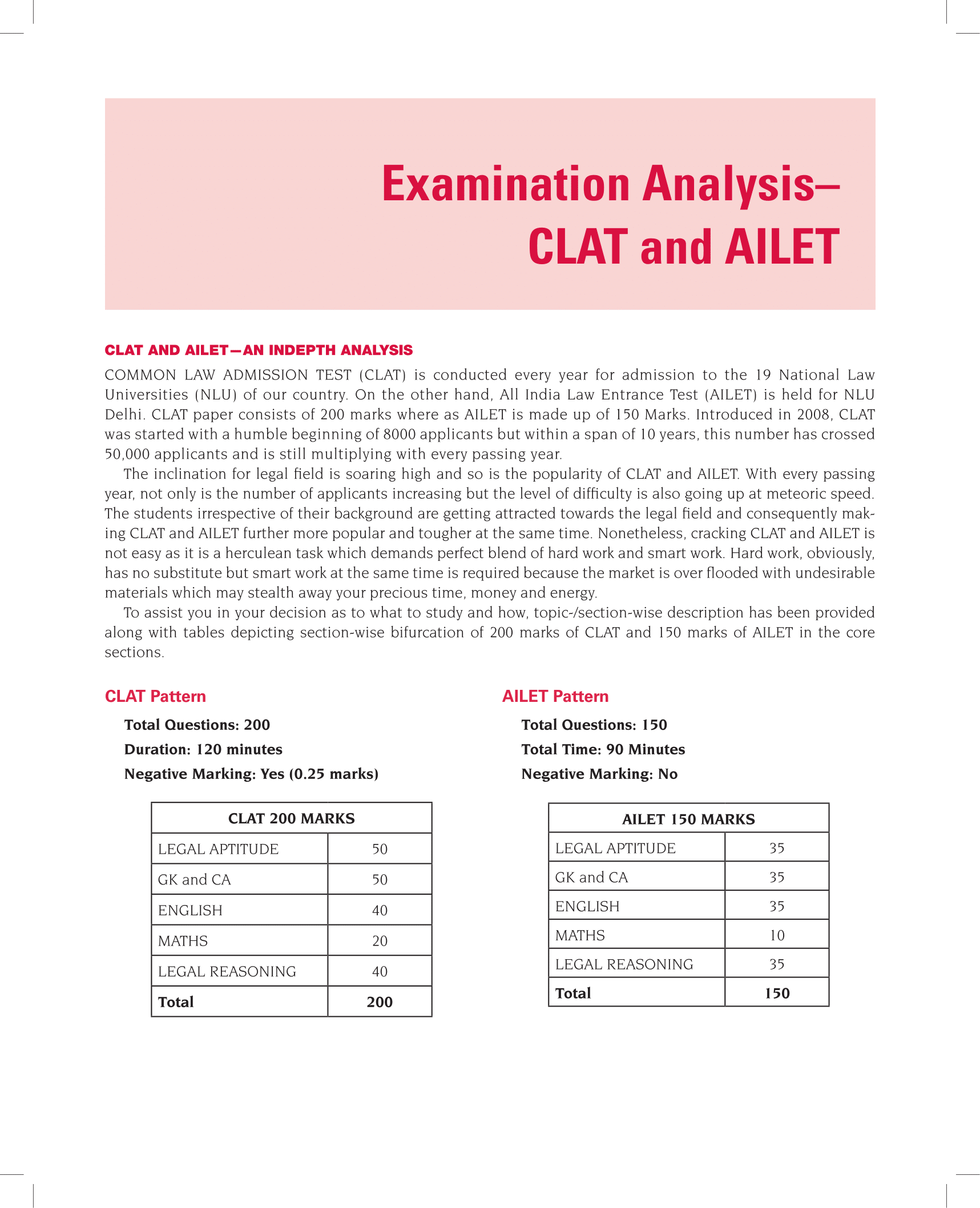 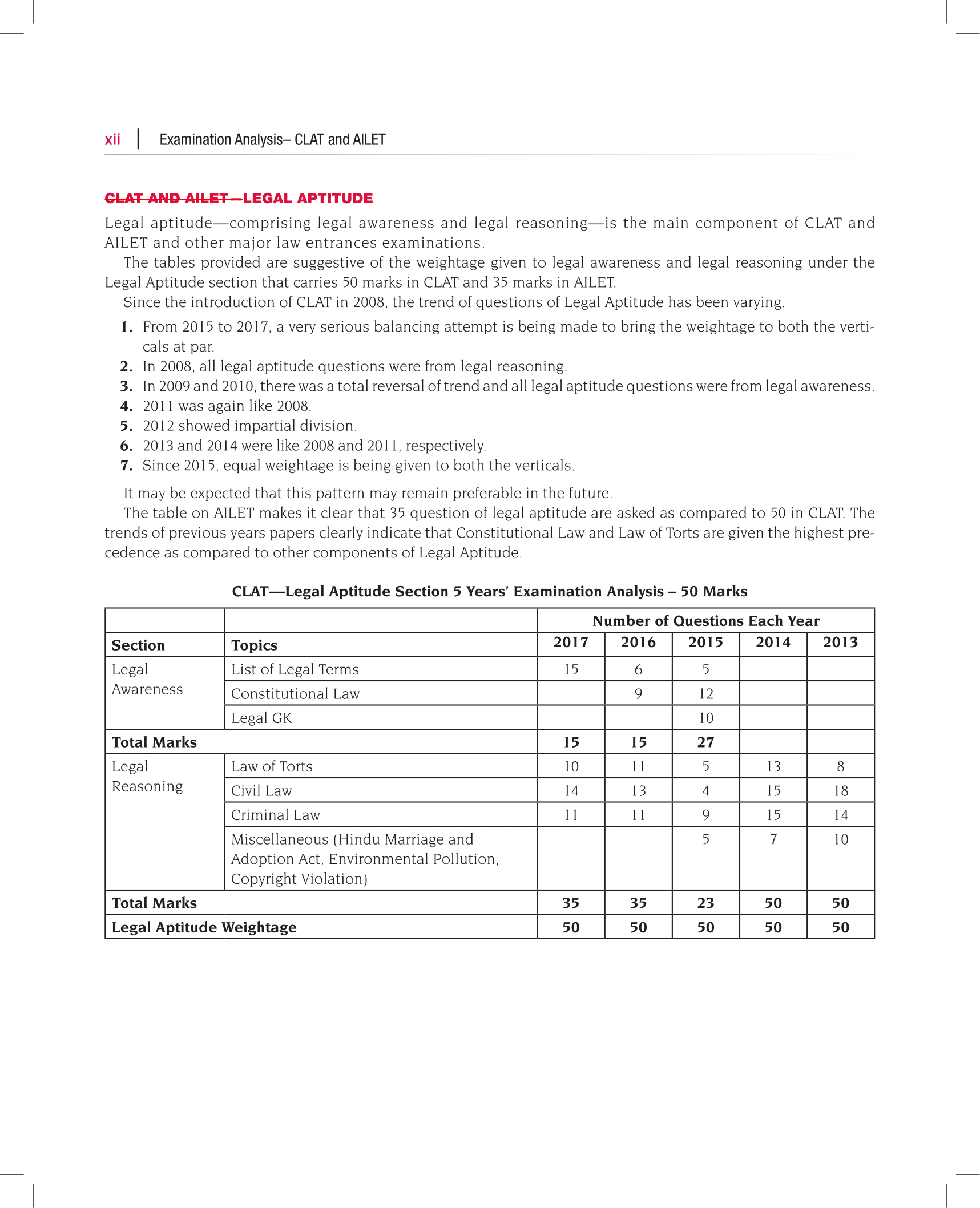 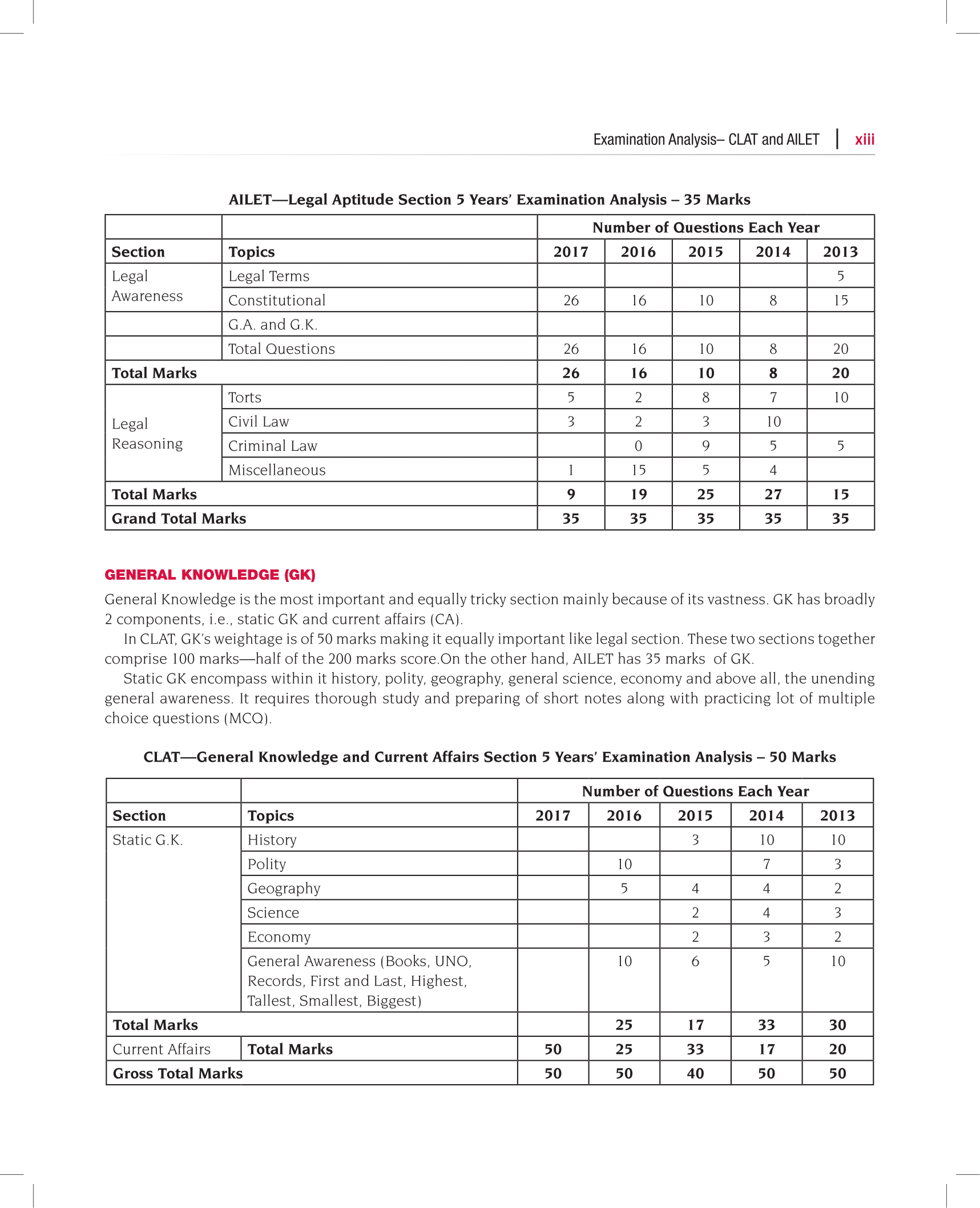 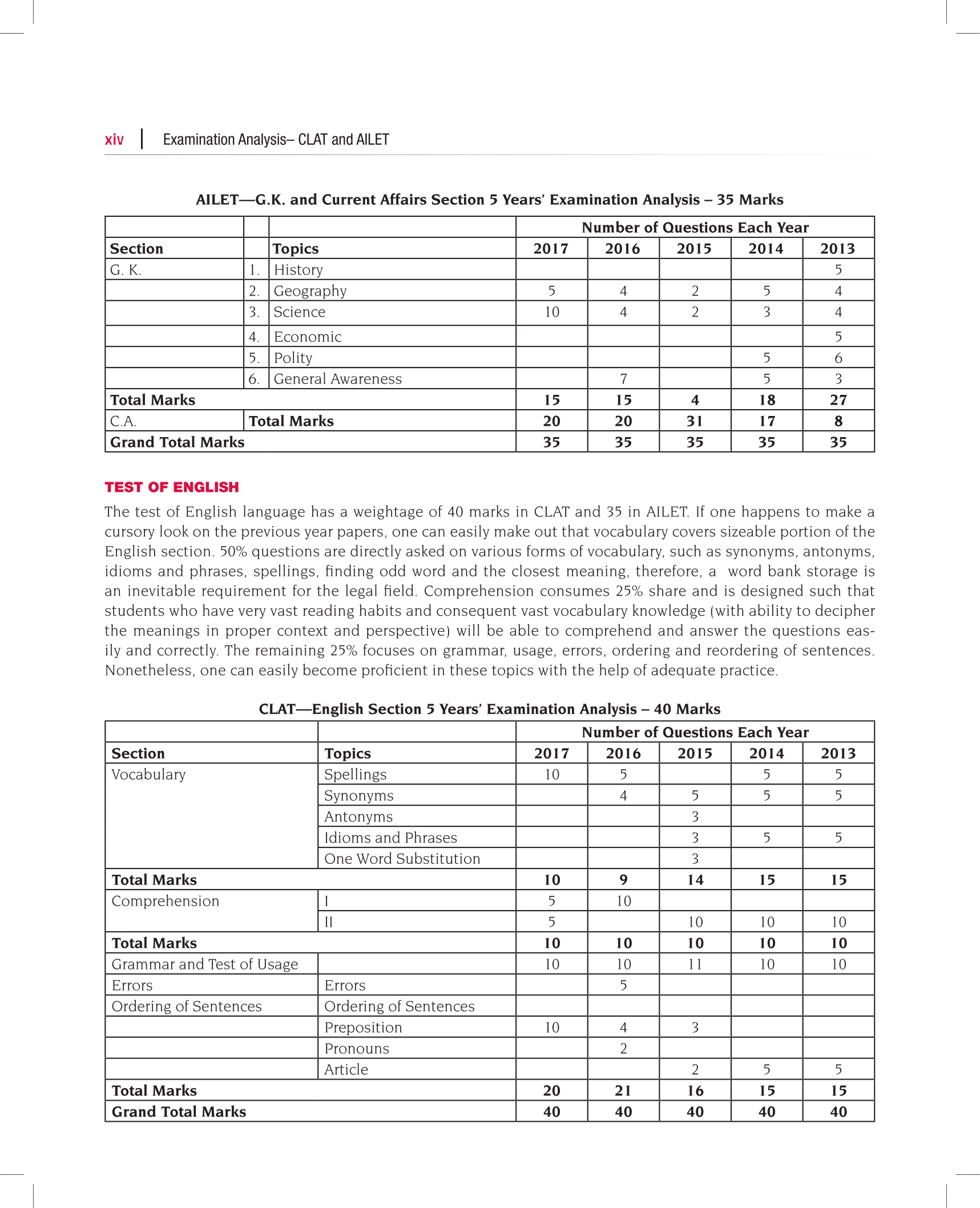 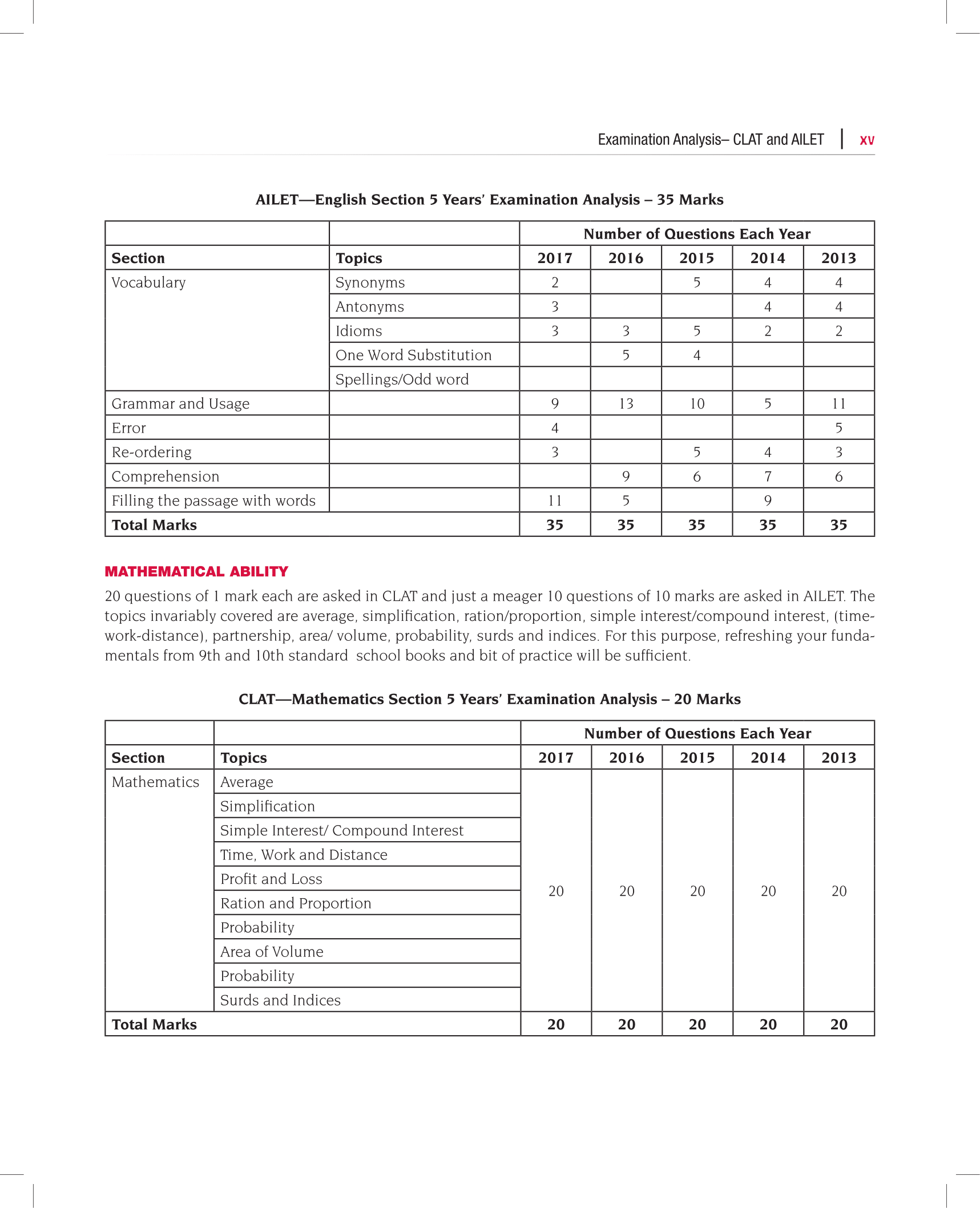 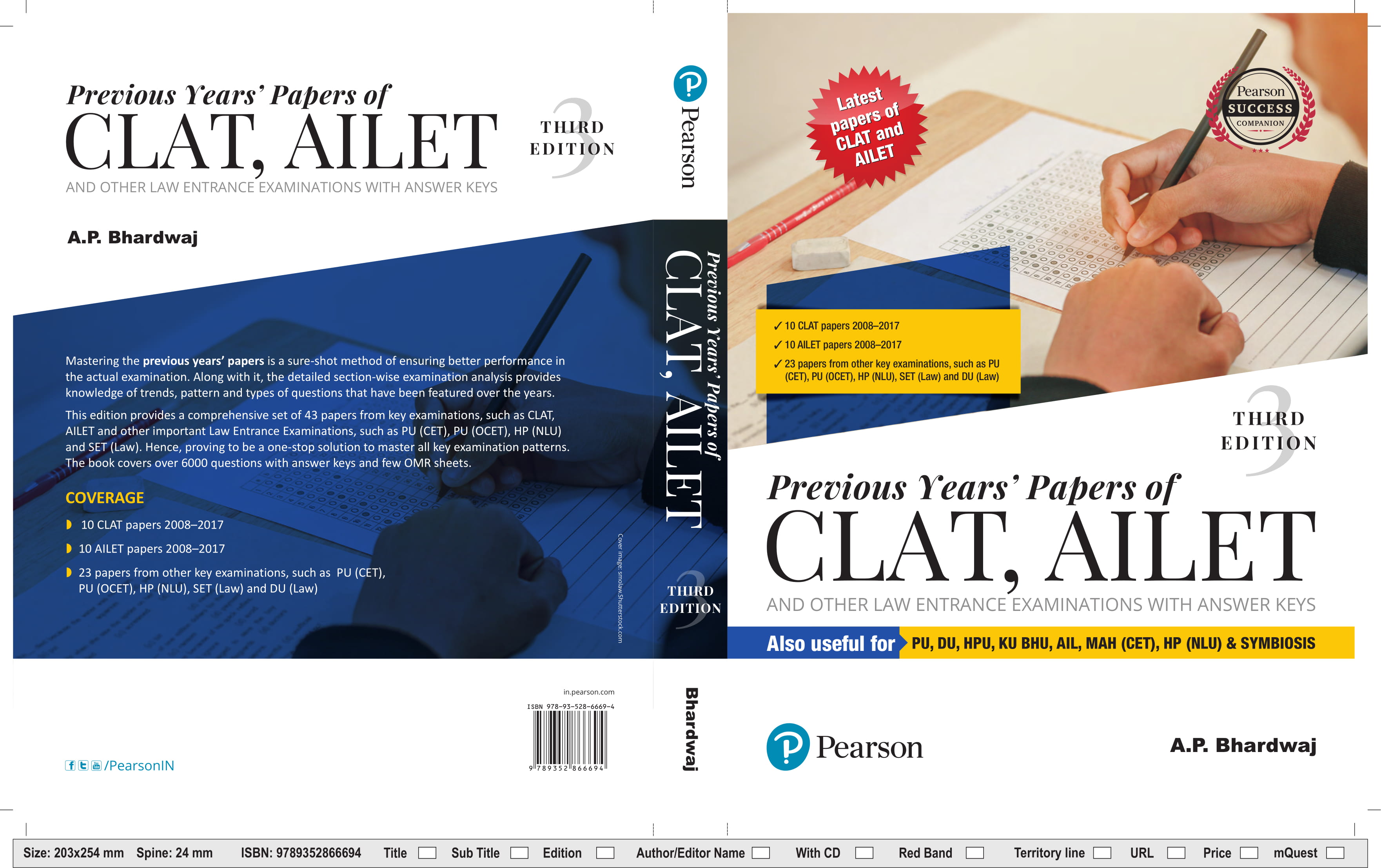 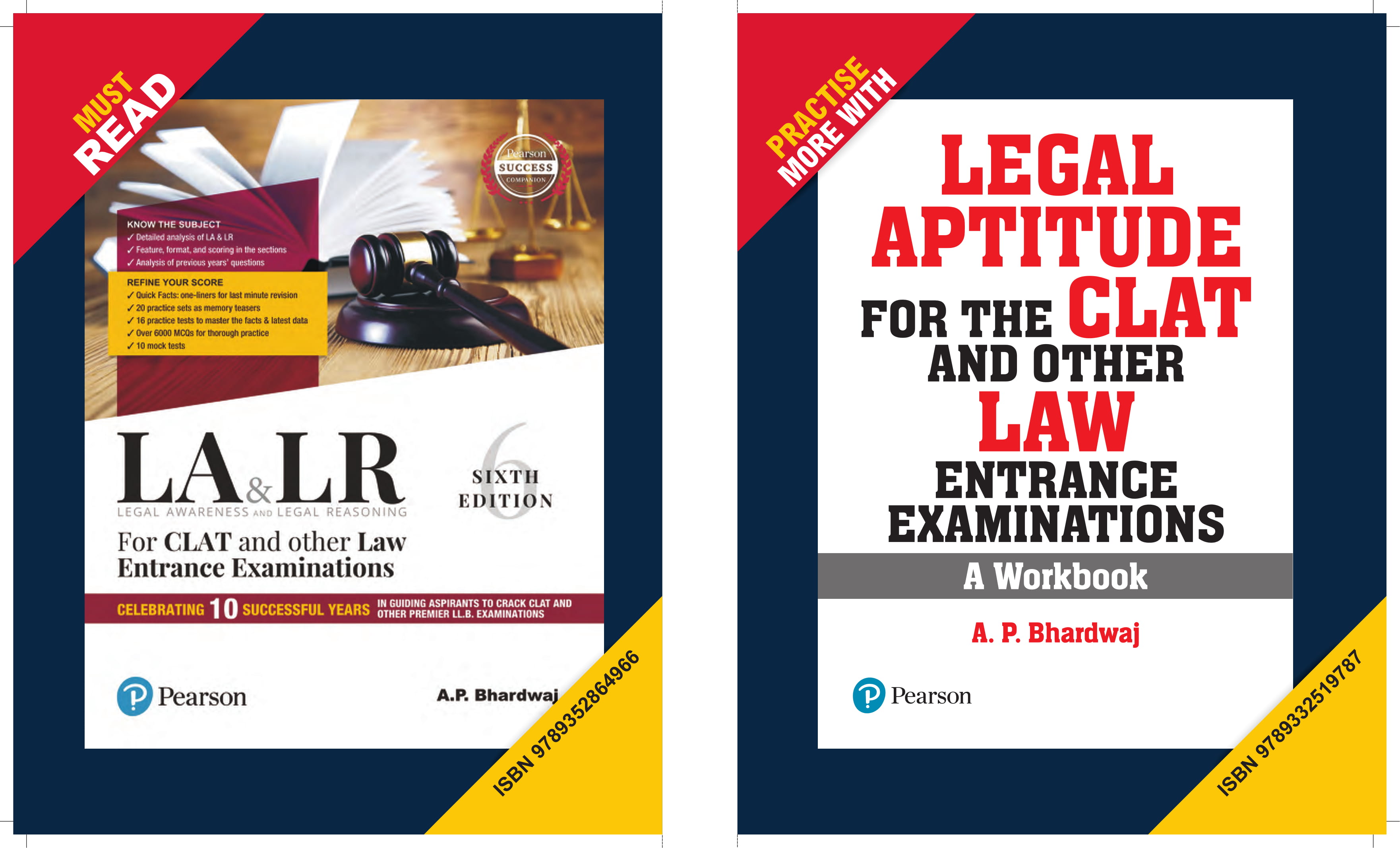 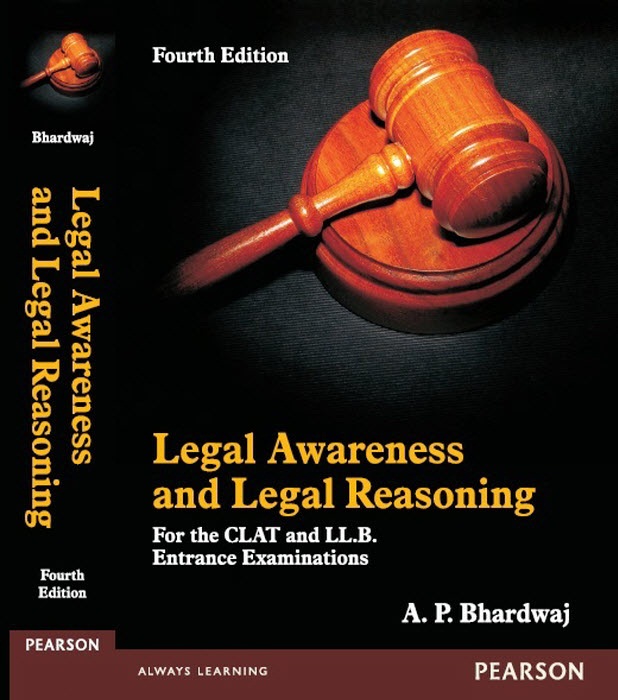 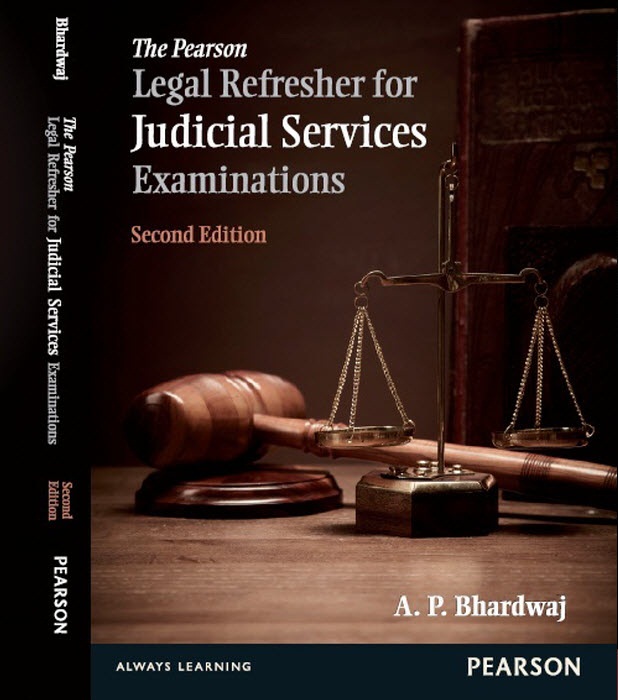 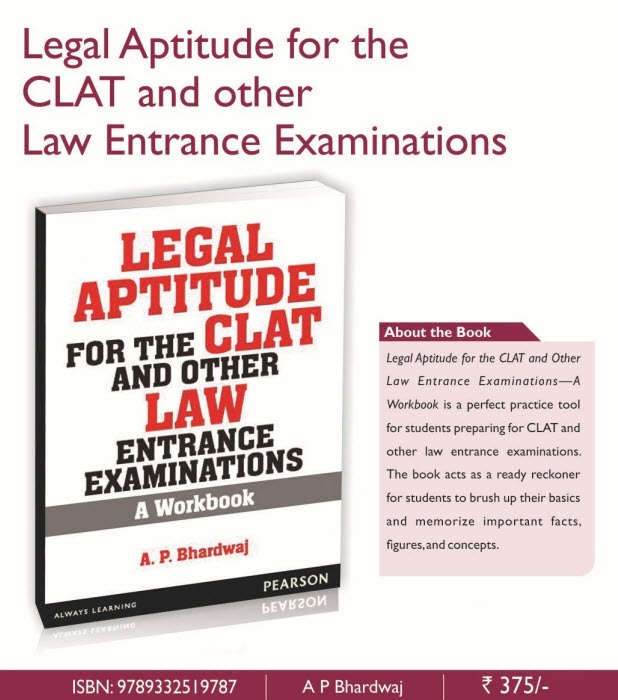 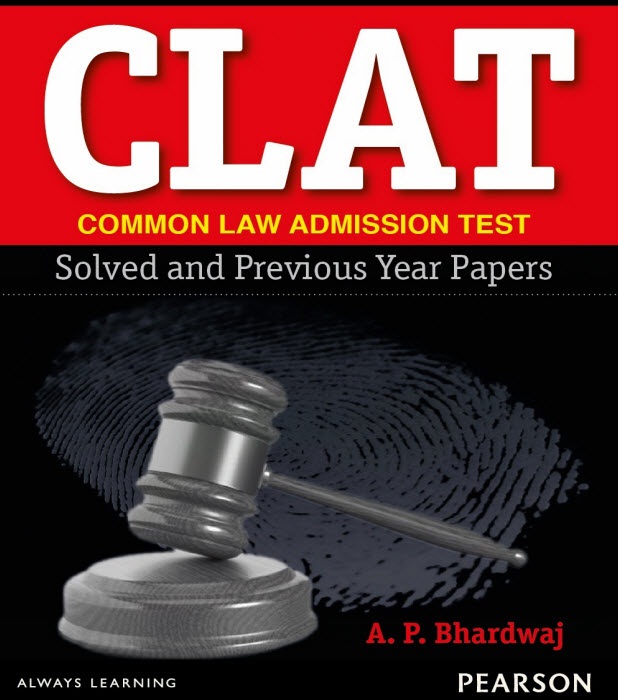 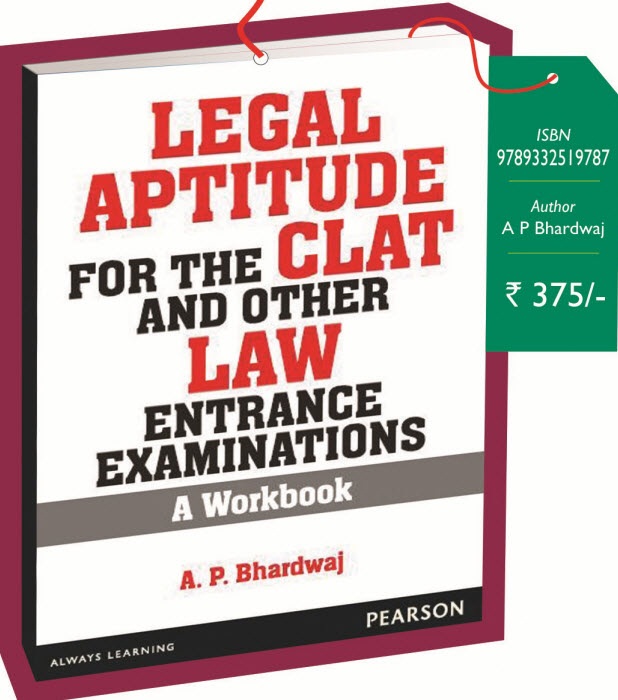 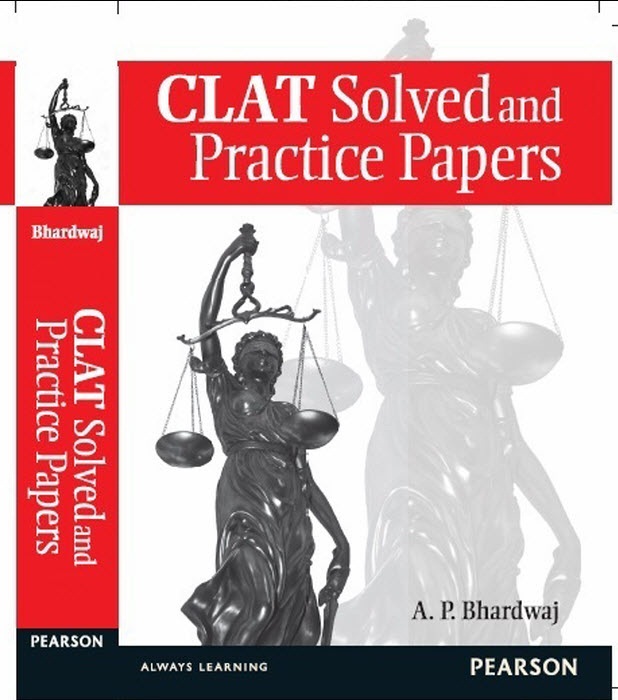 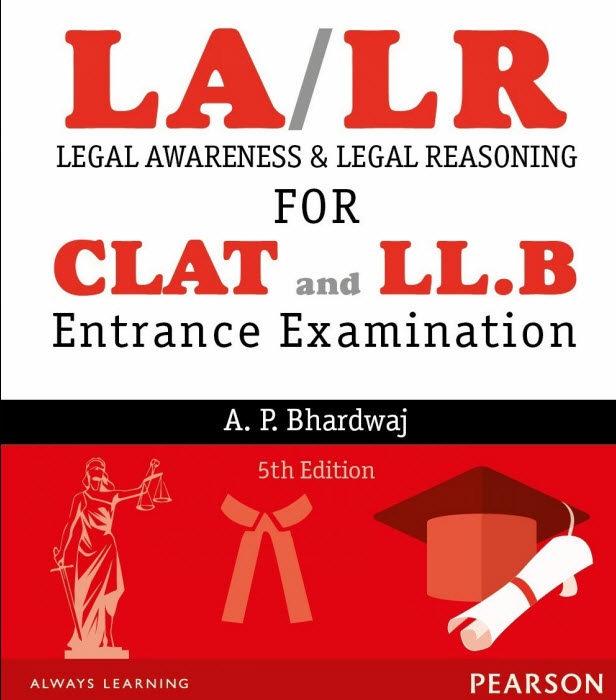 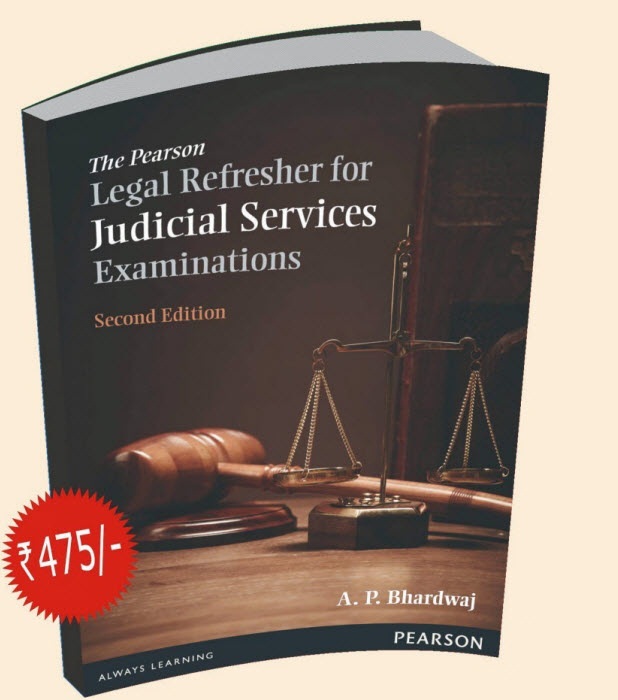 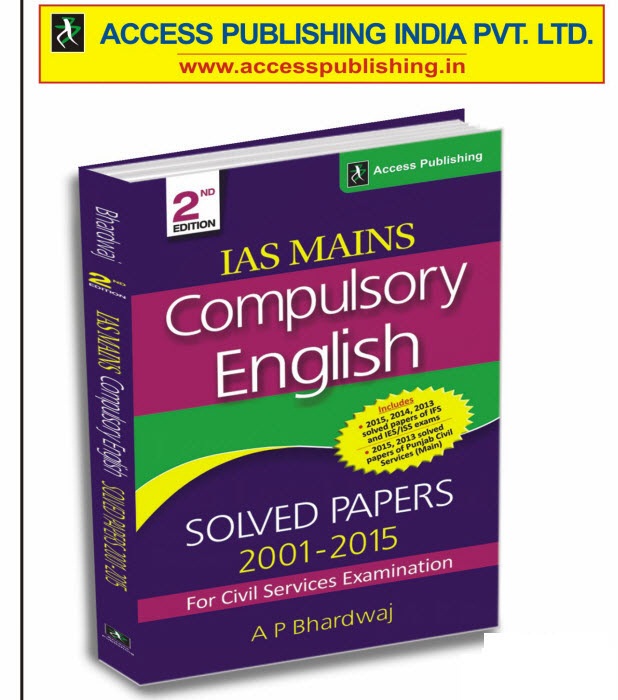